Why is bullying behavior becoming a major concern in schools? 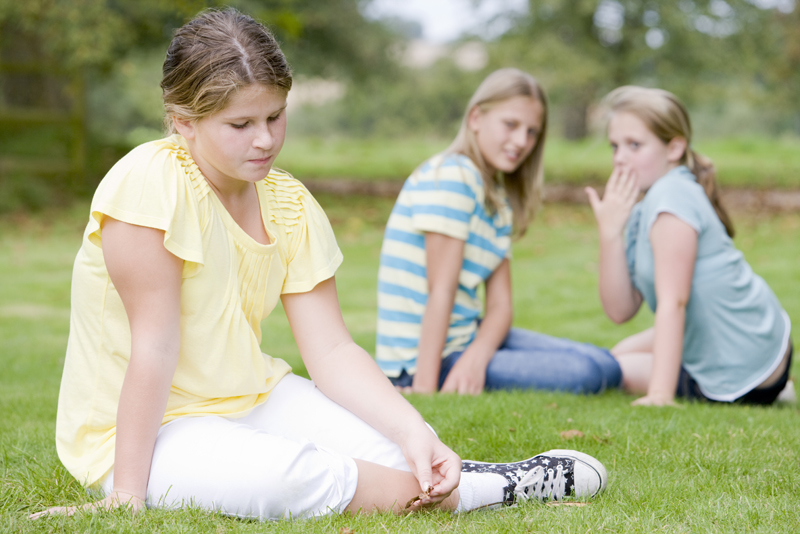 How Bully Behavior Is Affecting US Schools

The last couple of years this dangerous and life-threatening epidemic has spread through schools all over the country. Apart from disturbing news coverage it has also led many children to commit suicide to escape the daily harassment and beatings that they were subjected to. School teachers and administrators are fighting a losing battle to take a stand and combat this but is up against media, parents and the current politics involved. Many kids can’t escape from this and it may result in catastrophic endings.

The bullying behavior is by no means limited to certain socioeconomic, racial, ethnic or cultural backgrounds and is seen all over the world to some degree. Studies conducted proofed that a staggering twenty to thirty percent of school going children has been subjected to this in some form or other. In many cases this is seen as early as preschool and has a tendency to escalate in intensity through to middle school stages. Children are very emotional and bullying tends to make them feel anxious and alienated from their surroundings. In turn this will result in then experiencing some degree of learning difficulty and lessen their ability to make sound decisions and build lasting memories and relationships in this important stage of their life.

At the centre of bullying is the effect on emotions and this is becoming a major public and community health problem in the school system. With 33% of all children interviewed reporting some degree of bullying the long term results can be catastrophic. Bullying can take numerous forms all with lasting consequences for the child subjected. Physical abuse, ostracism and verbal abuse being the main categories generally encountered. The fact remains that the root cause is a lack of emotional understanding and self-regulation. Victims of this type of behavior are mostly shy introverted individuals that appear physically weaker than their peer group. Many of them have a very low self-esteem coupled with poor or non-existent social skills. These facts make it impossible to defend them or retaliate. This makes them the ideal targets for the bully.

Research indicated than the effects of bullying has serious implications for all the children involved as the targets become a higher risk group to suffer from depression and anxiety. They are also in a group that presents a higher than normal incidence of suicide. The bully, on the other hand, will eventually suffer from depression, anxiety and become hostile. They are in a group than is prone to substance abuse and extreme antisocial behavior within the community. Bystanders on the other hand mostly feel totally hopeless and insecure, apart from showing signs of trauma at a later stage.

The victims are the ones suffering the most from this phenomenon as they may start inflicting the same treatment on other people later in their life. This could include committing some form of crime or abusing their partners and other loved ones.

Bullying is a no-win situation for all the players as the immediate results could be seen in the form of poor academic performance and attendance while at school. This could affect not only the immediate victim but the entire community and leave permanent scars in the lives of families and the children.

Many schools are now implementing programs that were specifically designed as a means of raising awareness of the bully problem and assist both the parents and teachers with means to deal with this in their immediate environment and community. Many educators work behind the scenes with the victims to assist them in becoming socially more active and meet new friends in study or research groups formed for this purpose.

Educators and parents can start the process of limiting the amount of bully behavior in the environment by simply asking questions and act on them. Some important things to bear in mind are: